Members' Meeting in September in Hamburg 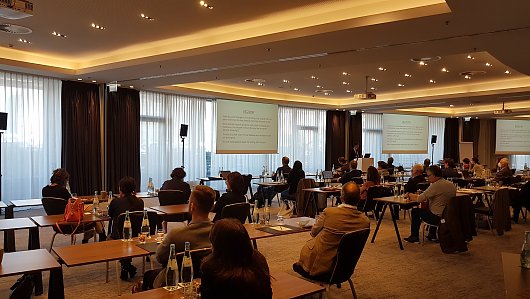 The long wait has paid off. It was wonderful not only to see you, but also to see the progress that has been made since our last meeting. Thank you to everyone who made the journey to Hamburg and contributed to making this meeting a success. The presentations and slides are available on ECP – you can access with your EU login – Network RARE-LIVER – Library – Meetings.

COVID-19 vaccination: an update for patients 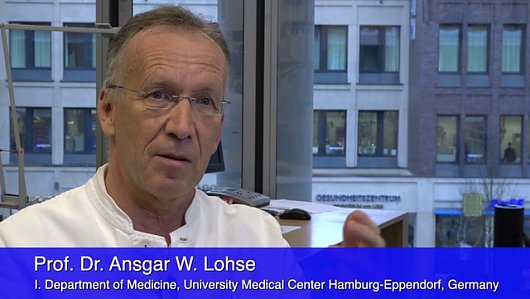 The second ERN RARE-LIVER Quality of Life (QoL) meeting began in Copenhagen on Friday 2 July. The meeting was held in a hybrid format with 11 on-site participants and additional online participants. The speakers were mainly from the Baltic Sea countries and we also welcomed participants from the United Kingdom and the Netherlands. There were both live and online talks on both days, followed by group discussions with the aim of capturing the most central issues raised and identifying potential future areas to elaborate upon, both clinically and scientifically. Many thanks to the organisers, Marianne Hørby, Henning Grønbæk and Henriette Ytting, and to all who participated.